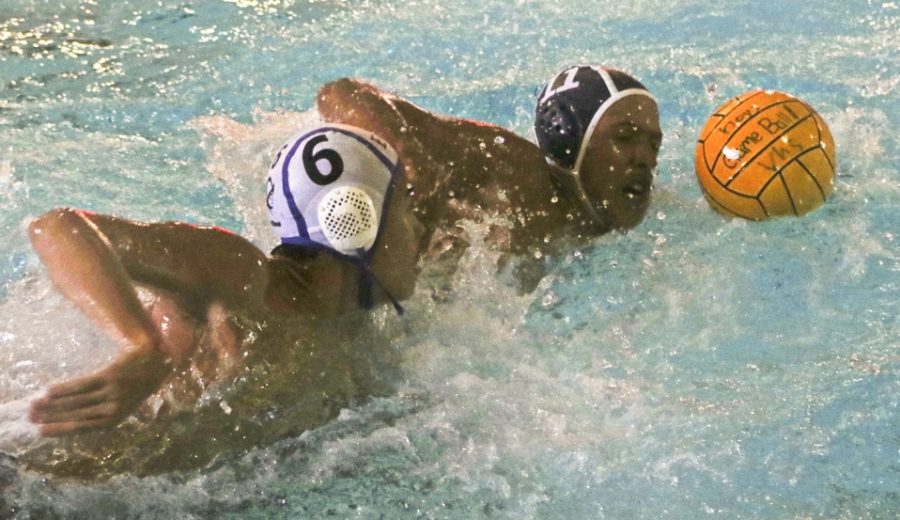 Coming off a strong season and postseason last year, the Venice High School boys water polo team looks to play better this year. Finishing last season with an overall record of 11-7 and a near-perfect record in the Western League of 6-2, the team exited in the second round of the playoffs with a 19-5 loss to Palisades High School on Nov. 1, 2018.

“We are extremely confident that we will be a threat to other schools because we have strong boys and strong trust, which will take us very far,” she said. She also advises the boys to always try their best, never give up, and be resilient.

The players themselves are also very confident they will have a successful year and will make it to the finals to seek redemption against rival Palisades High School. Varsity captain Andres Ayuyao sees the chance for a championship and thinks that the team has the ability to make the finals as long as they work together.

“I want to lead my small team as best as I can and as far as we can,” said Ayuyao. “This is my senior year, so I want to make my last year worth it.”

Fellow varsity captain Gabe Pernell said, “We will definitely get far with a lot of teamwork. My goal is to lead the team to many victories alongside fellow captain Andres. And I want my team to work really well because wins mean nothing without good teamwork.” He also added, “We are definitely a threat to other schools other than Pali, but we will definitely change that this year.”

Varsity player Vlad Alexiu believes they can now be a threat to Palisades High School. “I believe we can do a lot of damage with our commitment in practice and the way we play,” said Alexiu. “We aren’t sure who our finals opponent is, but we want it to be Pali, so we can show them what we are really made of.”

The Venice varsity boys water polo team will play their next home game against Banning on Monday, Sep. 23.