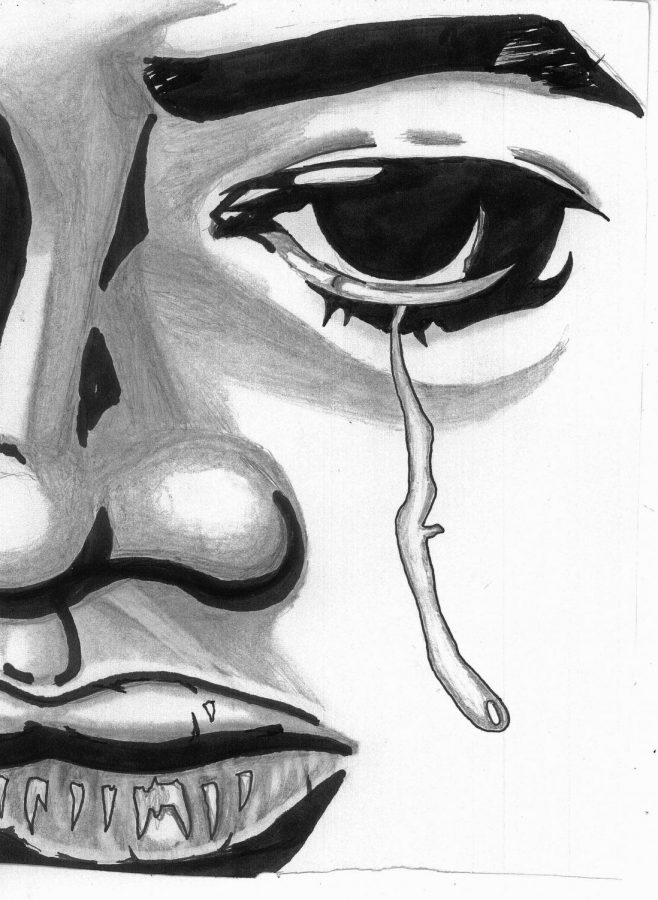 The new HBO drama  “Euphoria,” based on modern day adolescence  depicts drug and alcohol use, sexual insecurities, trauma and depression. The show deals with heavy topics, but keeps the audience engaged.

“Euphoria,” which was released on June 16,  starts off with a 17-year-old troubled girl, Rue (Zendaya), who is a drug addict and came  fresh out of rehab after having a horrifying overdose, but doesn’t commit to staying clean. Jules (Hunter Schafer), who is Rue’s best friend, is a transgender girl who is new to school and whose past goes into a present filled with brutal sexual encounters. Together, the two friends try to find themselves and make sense of being broken.

Throughout the show Rue is the storyteller, giving us the backstory of the show’s four other major characters:  an angry pent-up jock named Nate (Jacob Elordi), Kat (Barbie Ferreira), a know-it-all who hides a secret Internet life, Chris( Algee Smith), a football star who finds the transition from high school to college harder than he expected, and Cassie (Sidney Sweeny), whose sexual history continues to come back to haunt her.

Each character carries their own dark personal issues with them in their day-to-day lives,  and also tackle emotions.

“ Euphoria lets you into the world of how teens behave, especially with drugs and insecurities,” said senior Tricia Sahagon. “It gives each character a chance to portray the types of struggle that goes through a teenager’s daily life, like anxiety.”

This teen drama actually strives to be honest about teen experiences. Although they’re not the best, they are traumatic. There are scenes about abuse and rape some viewers may wish they never encountered. They are ultimately the show’s biggest downfall.

Yet the show gives scattered thoughtful touches. Viewers may not  expect to enjoy the series, but they do.

“I thought “Euphoria” was really good,” said Jacqueline Mendez. “Although it was inappropriate on some parts, it was very relatable and entertaining.

The best you can hope for is to feel something for these kids. With a little fine-tuning, “Euphoria” could put its unblinking vision to better use. A sense of humor and a glimpse of goodness can go a long way.

Though “Euphoria“ is a hard show to watch, it balances out the brutal and empathetic eye catching visuals. Its held together by powerful emotional performances from the cast.