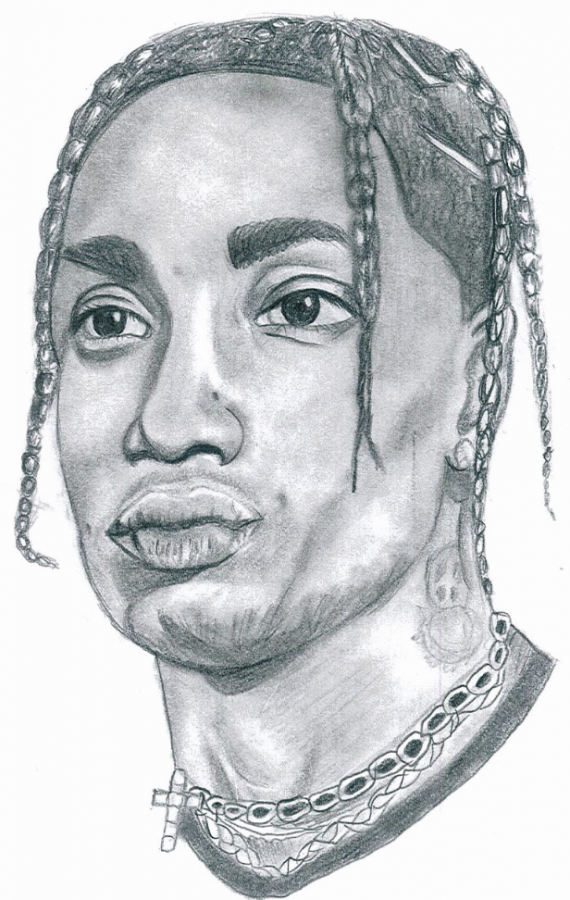 Rapper Travis Scott’s documentary, “Look Mom I Can Fly” shows the process that he went through to make his critically acclaimed 2018 album, “Astroworld”. Released on August 28, the documentary goes through Scott’s life while making the album, showing him performing at his concerts, in the studio making the album, and at home with his wife Kylie Jenner and newborn daughter Stormi Webster. The documentary also cuts to flashbacks of Scott’s early life, when he was still known by his birth name Jacques Webster II. The rollercoaster ride that has been the last few months of Scott’s life is fitting considering his album Astroworld is the name of an old Houston amusement park that he grew up with.

Overall, the documentary was a great insight into Scott’s three-month journey of making “Astroworld.” It accurately describes his process and how meticulous he is in his work and performances, and also how he balances all of this with his family life. One of the key moments was when Scott finally witnessed the birth of his first child, Stormi Webster. While most people see Travis Scott as a rager, he is almost speechless holding Stormi for the first time

Another key event that Scott went through was the Grammy announcements. Even though he had arguably the most popular album of the year, he wasn’t nominated for the album-of-the-year award. While he was nominated for best rap album and best rap song for “Sicko Mode,” he didn’t win either award. Despite the incredible year Scott had, including an entire amusement park festival for his Astroworld concert and a Super Bowl performance, he tells viewers he feels like he still let his fans down by not winning a Grammy.

The Oarsman gives “Look Mom I Can Fly” an overall rating of  4 out of 5.