The Cancellation and Reinstatement of 0th and 7th period: What Happened? 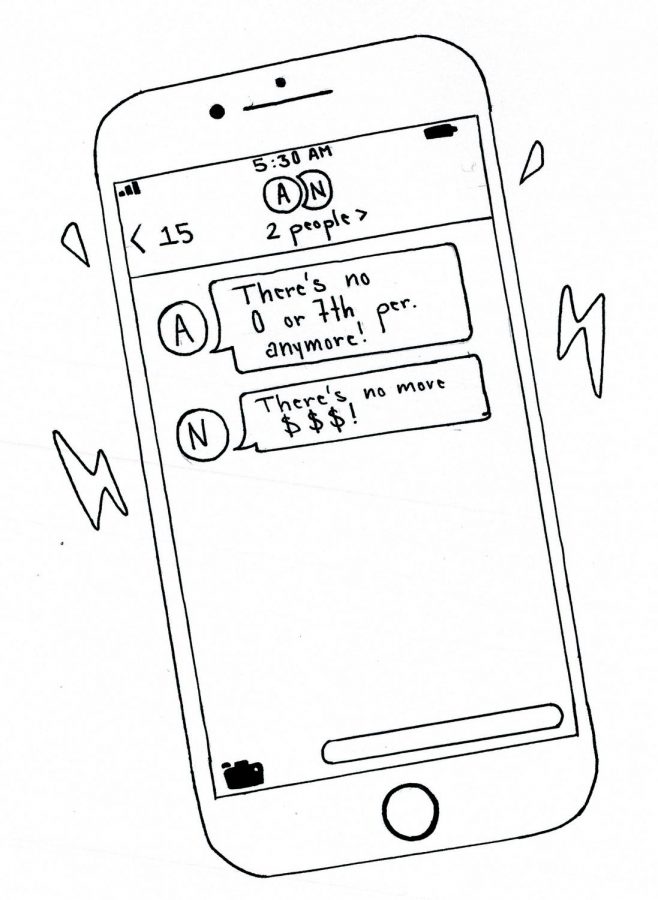 For one week in September, students were up in arms wondering whether or not they would be able to graduate on time. Suddenly, at the start of the week, zero period and seventh period were no more. Not one student knew what had happened to the extra classes and the credits that they needed. Students and teachers who were involved in the zero period and seventh period programs were strongly opposed to the cancellation.

“I was very confused when I learned after school that my class was dropped.” Evan Schwartzkopf said. “It was really bad because the class that I had after school I needed to have to be on track to graduate.”

Junior Mariella Villa, a student who had her zero period dropped that day, was shocked.

“I came to school early for class that day, and it wasn’t there,” Villa said. “Teachers led the charge. They said that they were going to fight for the classes to come back.”

Zero and seventh periods were brought back quickly after the debacle.

Principal Griego states that the closure was attributed to managing student class sizes. “The educational code stated that we have to provide their education within the school day.”  “Working with the District Office in downtown we were able to bring it back.”

Lyndsey Morano , another student that joined after the program was reinstated said, “I’m glad I’m able to continue recovering my credits and stay ahead of my classes.”