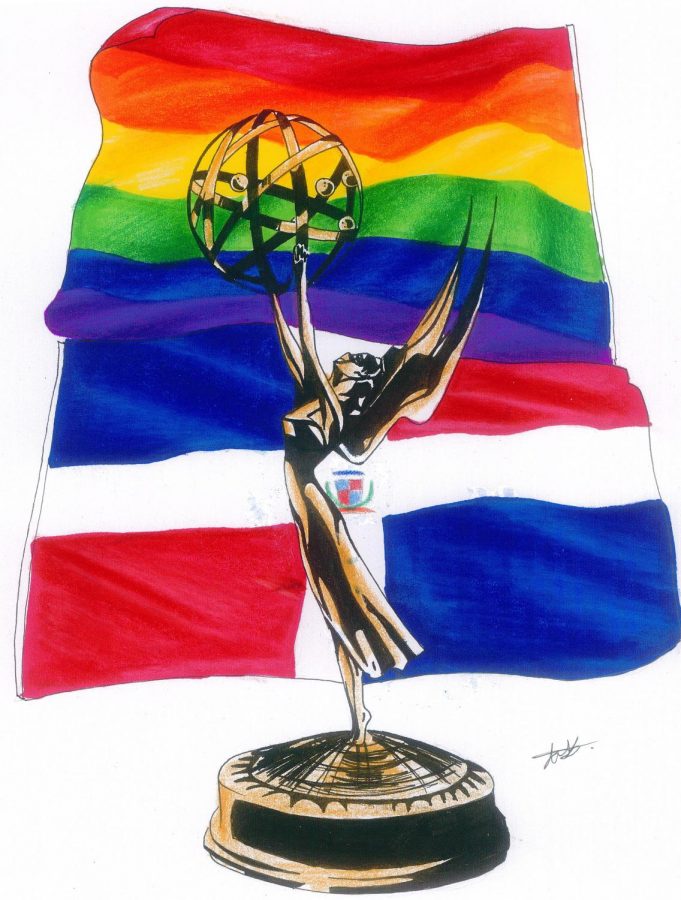 Television’s biggest night was able to do more than just celebrate the best TV shows and short films of the past year. The 2019 Emmys, held on Sept. 22, were able to represent a larger trend shaping the  Hollywood of today: diversity.

With lead actors Billy Porter and Jharrel Jerome from the FX drama series Pose and the Netflix limited series When They See Us, respectively, taking home first-timers, this year’s Emmys is proof of a shift in the face of Hollywood.

Porter and Jerome, being the first openly gay black man and the first man of Afro-Latino origin to win Lead Acting Emmys respectively, represent the constant evolution of Hollywood.

After recent scandals and criticisms surrounding entertainment award shows such as #OscarsSoWhite, many entertainment academies, including the Emmys, have made a valiant effort to nominate and celebrate more actors of color, and those outside of the heteronormative sphere.

Jerome is a representative of the gradual expansion of access to huge accolades. For many years, entertainers of color have had little to no luck in being recognized for their talents that matched, and often surpassed, those of white entertainers.

Speaking about his big win, actor Jharrel Jerome said, “It’s a blessing, and I hope this is a step forward for Dominicans, for Latinos, [and] for Afro Latinos. It’s about time we’re here.”

Despite this self-described “step-forward” for Afro-Latinos,  Alaina Fairley-Moore, president of the Black Student Union at Venice, dislikes the special treatment given to stars of color and people of other marginalized groups, who achieve things their white counterparts are conditioned to be recognized for.

While racial diversity has been at the forefront of the transformation of Hollywood recognition, many LGBTQ+ folks feel left out. Billy Porter is a star of the critically acclaimed series Pose, a show that commends how queer pioneers of the past, namely in the ballroom scene of the 1980s, paved the way for the queer entertainers of today. Despite the celebration depicted in the show, it is evident that talent in the LGBTQ+ community hasn’t been acknowledged that much — until now, that is.

Much like Jerome, Porter is able to be a beacon of light and opportunity for those in his various communities who wish to achieve what is seemingly impossible. Looking ahead to the future, it is likely that more LGBTQ+ stars will be commemorated for their contributions to television.

Ever since the debut of the HBO teen drama Euphoria, fans and critics alike have been urging for Emmys consideration, with many calling for nominations for the cast’s lead and supporting actors. If she were to snag a nomination, supporting actress Hunter Schafer would be the second trans woman to receive this honor. If she were to win, however, Schafer would be the first trans woman to actually win a primetime Emmy.

The possibility of this feat and others like it, ushered in by pioneers such as Porter, is broadening our scope of what true diversity is, and what it means to us.