Allow Access to the Far West Building and Cunningham Hall 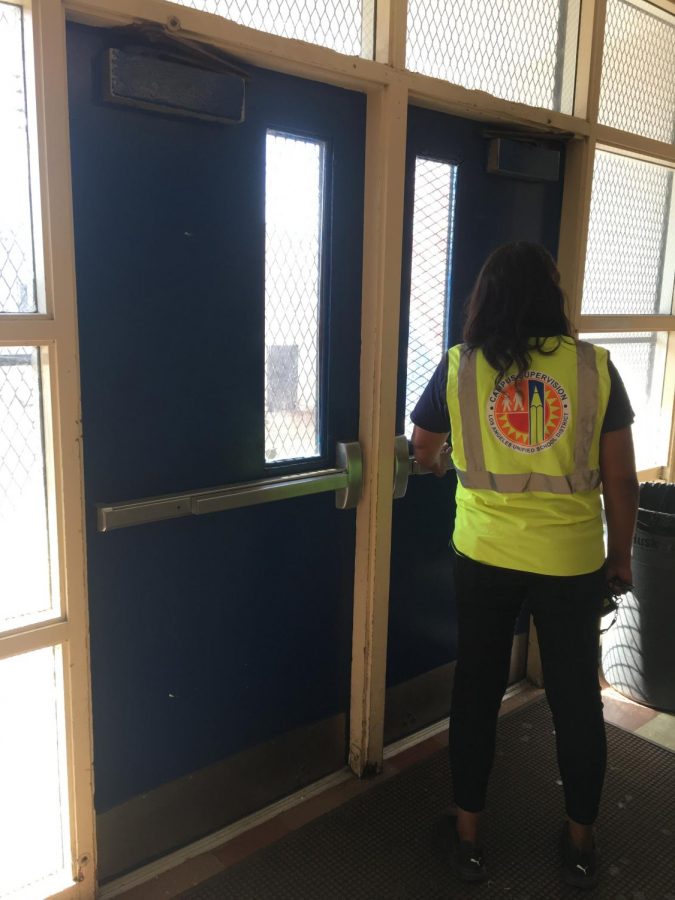 Most students by now know about the Far West and Cunningham buildings being closed at lunch and nutrition. Due to a new rule, students have been prohibited from accessing these buildings by security guards or staff. Students not being allowed to enter parts of their own school is unfair and unreasonable.

Gabriel Griego, the principal of Venice High School, said that the buildings were closed so kids wouldn’t hang out in the halls, and would instead utilize the new lunch tables that were recently finished.

“We spent a lot of time and money working on these tables, and want them to actually be used by students. Our plan is to get kids out of these buildings and into the lunch areas,” said Mr. Griego.

While the new lunch area is a great addition to the school campus, students shouldn’t be forced to eat there if they’d rather go to one of the buildings. Some of the tables are right in the sun, which can be uncomfortable for students.

“I think that we should be able to enter buildings whenever we want,” said Daniel Sarni, a senior student.

This restriction to entering the buildings prevents students from going to classrooms when they need to, getting stuff from their lockers, attending clubs, and hanging out where they want. Venice High should rethink the rules that restrict the actions of students on campus.