Venice Students Give Their Opinions on Construction at School 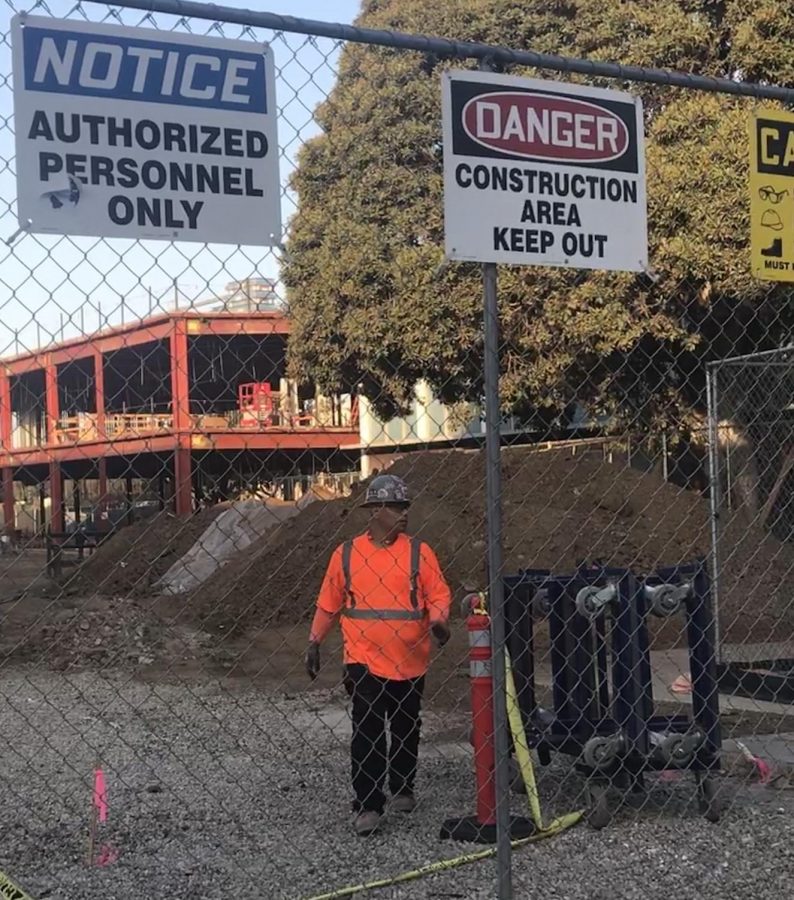 Construction of two new buildings on campus has been an ongoing process.

“Construction has made it harder to get around. It takes longer to get from one point to another.” said sophomore Ozichi Ikegbu. Due to construction, some pathways around campus have been restricted.

”We are actually building two new buildings that are being opened up in March.” stated Mr. Gabriel A. Griego.

These new buildings will be a Shop and Science building. The Shop building will be opened as soon as March 2019. The lab science building by Venice Boulevard will not be opened until August 2020.

The football stadium will be getting torn down in December, after football season ends. Already, Venice has lost its outdoor basketball courts, tennis courts and softball field due to the construction.

All the construction is expected to be finished by August 2022.