Student Health at Risk Due to Smoke 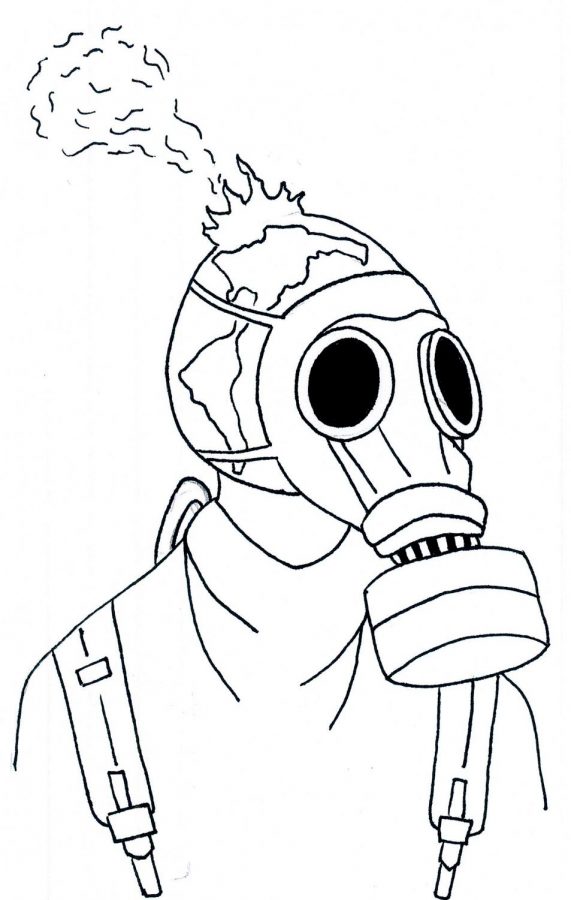 Our Earth is burning.

On Oct. 28, a fire broke out at around 1:30 a.m. along the 405 Freeway near the Getty Center Museum, which is about eight miles from Venice. People were asked to avoid the 405 freeway, and some were evacuated from their homes as firefighters attempted to douse the flames.

Many schools were closed for the day as a result, including University and Palisades High, and Santa Monica College, because of the air quality. However, Venice was kept open, and students had to attend class despite the smoke in the air.

“We should be closed today,” said Mr. Brent Rojo, the lead STEMM teacher at Venice. “I’m concerned with the amount of smoke in the air. With the expectation of our kids eating lunch outside, and buildings being closed, what are we supposed to do?”

If schools as close as Santa Monica College, which is only about two miles away, are being closed for air quality concerns, than Venice should have been closed too. Air quality should be taken into account when considering closing schools. If not, the administration should allow students to stay in the buildings during lunch and nutrition. The smoke from these fires can affect students health drastically, depending on their health conditions. Some students had to report to the nurse on the 28th because of respiratory issues.

“It’s unsafe, because the school can’t really tell how some kids are affected,” said Rhemus Payton, a senior at Venice. “Some students might not feel anything, but I feel like I’m dying, and others may feel the same.”

“For some people it’s a major health risk,” said Michael Martinez, a senior who plays football for the school. “And I don’t want to breathe that [smoke] in, especially at practice.”

Just because it may seem like Venice is completely safe from these fires themselves, does not mean we should be blind to other risks. Students going to school despite poor air quality is dangerous for their health, and Venice needs to take action for the safety of students, even if we have to make up these missed days later.