The Search for a Graduation Location Continues 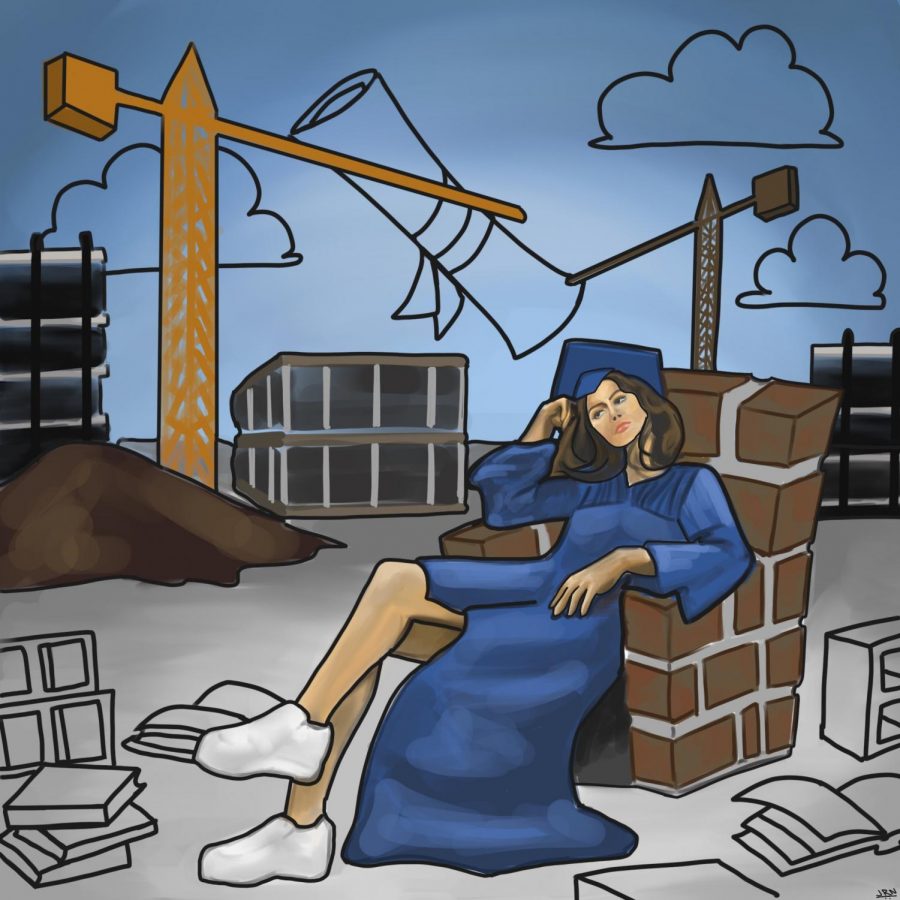 After the last football game in November, Watson Field will be under construction and no longer available for graduation. This issue leaves the question of where the senior graduation will be held, considering that Gondos have always walked Watson Field to receive their diplomas.

“Right after the football season, we will no longer have a stadium so they can finish some of the construction projects on campus,” said  Ms. Lakisha Clark, assistant principal. “So no stadium, no graduation [on the Watson Field].”

At first, graduation was supposed to be held at Santa Monica College but seniors soon learned plans have changed for the graduation venue for a number of reasons.

“The biggest thing was that they weren’t able to host us on that particular day because it was in the middle of their finals,” said Ms. Clark. “They did offer us two alternate days, but one was too early and one was two weeks after we get out of school.”

With SMC no longer being the college to host the graduation, this left seniors with one question: where will graduation be held?

As of now, Venice High is in negotiations with Loyola Marymount University.

“Right now we’re going into negotiations, but it will probably be at Loyola Marymount. As soon as it’s finalized, it will be communicated to everyone.” said Ms. Clark.

Some people feel very distraught that the field will be changed into something new as the Watson Field holds many memories.

“I feel very sad about it” said Mr. Vidal Sandoval. “My family came here, I came here. I identify with old Venice. It’s very sad to me because I graduated there. There are many memories there, but I understand that change has to come. And so what can you do?”

Some students hold a lot of emotions connected to the Watson field, and not being able to graduate there has more of an effect on them. Many people who grew up in the area and their families also attended Venice High School and have created have many memories of the football field.

“I feel like it’s unfair that we won’t be able to graduate in the place where we attended and grew up in.” said senior Nari Nam. “There’s a possible chance that we may be the only seniors that are going to be graduating somewhere else rather than our high school campus.”

However, other students have no problem with it.

“That’s fine with me, but I would have preferred it to be at school,” said senior Eugene Villamor.