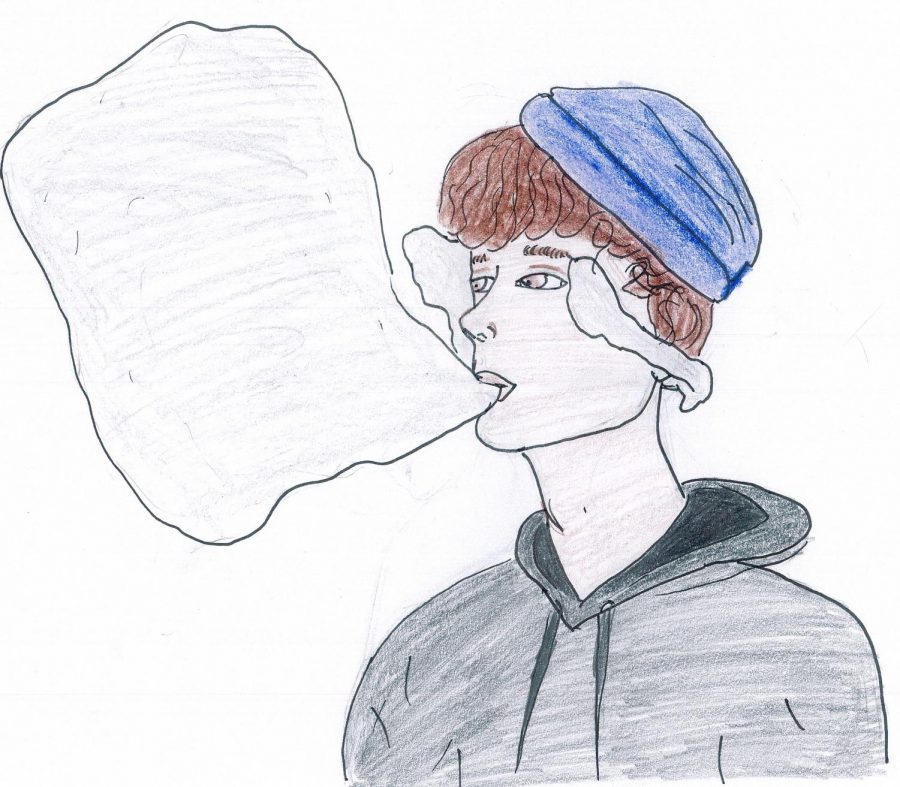 Vaping has become very popular among teens around the world. The National Institute on Drug Abuse reports that the rate of vaping amongst American teenagers has doubled since 2017. The absence of tobacco in the drug has led many youth to believe that vaping is safer than regular cigarettes, and they have become hooked as a result. While vaping is definitely safer than smoking, as they expose users to fewer toxic chemicals than normal cigarettes, it’s not as harmless as assumed.

E-cigarettes now contain unprecedented levels of nicotine (which is extracted from tobacco) as companies compete to put the most amount of nicotine in their products as possible. This has made vaping extra addictive, according to the Tobacco Control Journal. Furthermore, the availability of extra-strength cartridges put consumers at even more risk of severe addiction.

Furthermore, nicotine is still a toxic substance. As a stimulant, it raises blood pressure and spikes adrenaline, which could make one more susceptible to a heart attack. A study by the University of California San Francisco found that daily e-cigarette consumption doubles the risk of a heart attack, due to the high levels of nicotine.

Nicotine is uniquely harmful to youth. Before adulthood, a strong addiction to nicotine can potentially impact the natural development of the brain in adverse ways, according to a Harvard Medical School study. The Oarsman editorial staff takes the stance that students should not vape. If you’ve already started vaping, seek rehabilitation and remove yourself from social circles with vaping.

Vaping may be slightly better than smoking, but the vast amount of health concerns should divert any young potential users away from the fad. The extremely high amount of nicotine in e-cigarettes and its effects on health should not be taken lightly.