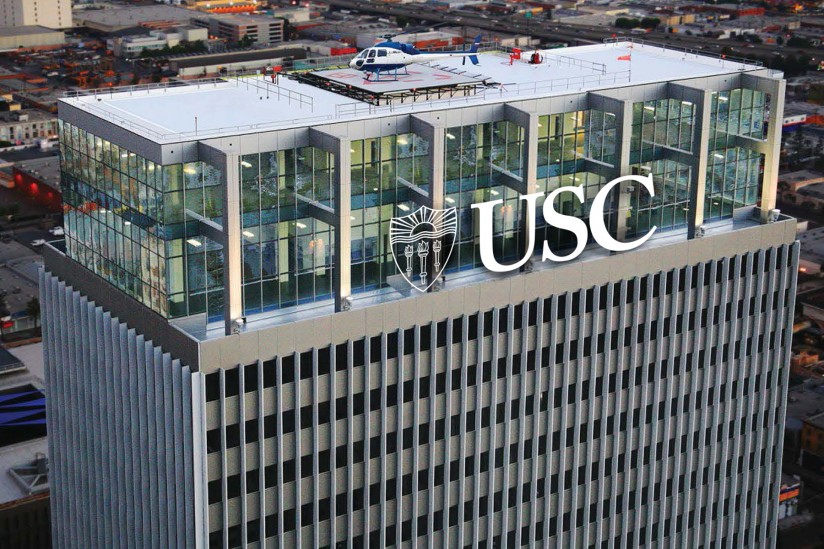 This year’s 2020 Prom will be held at the USC building in Downtown LA. This venue was booked based on the statistics of how many students have gone to prom in previous years.

“Last year, we had less than 300 students attend,” said Mr. Vicente. “As such, we have booked a venue that will offer an exciting prom that will fit the projected needs of our school. If students are concerned that they will not be able to get a ticket, it is in their best interest to buy the package this year so they can get a ticket as soon as it is available.”

There are 370 tickets available for purchase for the 2020 prom. In previous years, Venice High School has been pressed to get at least 350 students to attend prom. Last school year, there were less than 300 students that actually attended prom.

Mr. Vicente wants seniors to know that prom tickets aren’t transferable or refundable. Also, anyone purchasing a prom ticket should make sure they remain eligible to participate by not having too many absences.