There needs to be more Recognition of Afro-Latino Culture 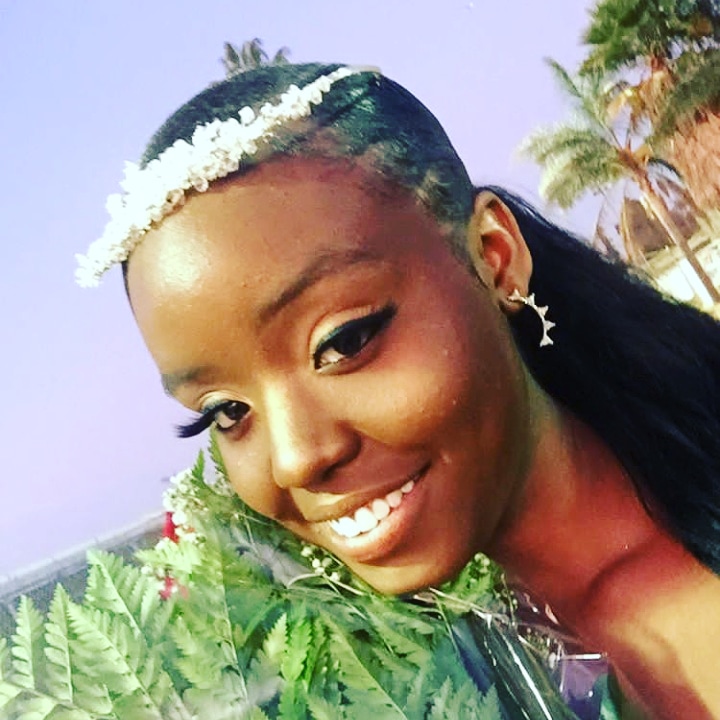 Yes, I am Black. Yes, I am Latina. I have found myself having to explain repeatedly the same narrative of my family’s journey to Central America, and even then my identity is doubted by those who cannot seem to wrap their heads around the fact that a Black American- appearing girl can also be of Central American descent. Though I did not grow up with Spanish in my household, my Belizean culture was still preserved in my family through music, food, festivities, and traditions that were passed down generations. There are many Black communities across Latin America such as the Garifuna in Belize who are fighting to keep their culture alive, so debe haber más representación de la cultura Afrolatina.

The US for decades has had a sensitive spot when it comes to race relations in the country. Racial tensions between communities of color and their white counterparts have led to discussions in the mainstream media about the causes and effects of issues affecting different minority groups. One of those groups includes the Afro-LatinoAmerican community, or LatinoAmericans whose identity reflects African ancestry. Often underrepresented in every aspect of society, their struggle is undocumented and their stories go untold in mainstream media, but also in academia.

My mother, Charline Nunez, who is Afro-Belizean, said, “In college, there were very few people who related to me and my cultural identity because  I am Central American and Black. In and out of the classroom, there needs to be more representation.” She attended Cal State Long Beach and Cal State Dominguez Hills.

Self identification within the Latin community is more diverse now than ever.

”When I was younger I hated my skin tone because everyone was a different color than I was,” said youth leader and Afro-Mexican Marilyn Leiva of Burbank who spoke to the Oarsman. “I hated having to prove that I spoke Spanish. Now that I’m older, I embrace who I am because I’m unique.”

Mexico just included its Afro-Latinx population in its national census in 2015, and in the US more than 1.2 million Latinos identify as black compared to the 389,000 in 1980. Of that, Dominicans and Puerto Ricans are the largest black-identifying groups, and more Latinos are identifying with their black roots. as the Afro-Latino community pushes for more advocacy of deep-rooted issues they face as a community.

The Pew Research Center found that Latinos with roots in the Caribbean are the most likely to identify as Afro-Latino. During the slave trade, more African slaves were taken to Spanish and Portuguese colonies in the Carribean islands than to South America and what is now the United States. Unfortunately, many enslaved Black women were raped by slave owners, and the result is a very complicated legacy of racial identity for the ethnic group that would eventually be called Latino. And one result of that painful history is many Latin American descendants ignore, or at worst reject, their African roots.

Internalized oppression and discrimination affect the way they see themselves, so self identification can be complicated. Black Latinos lack the privilege that lighter-skinned Latinos have, with an experience that’s more akin to the racism and struggles of African-Americans.

“I think in general identity is a complicated issue to navigate,” said community organizer and Afro-Puerto Rican and Dominican Altagracia Alvarado. “Mine is something that I try to explain to everyone early on or just stay open to inquiry about and I try not to take any lack of exposure personally.”

Afro-Latino Americans are also commonly left out of discussions regarding health equity and social issues in general. Afro-Latino Americans are similar to non-Latino black Americans in more ways than not, sharing high poverty rates, disproportionately low incomes and segregated housing which all contribute to the health of both groups. Latinos who identified as black were more likely to report poor health compared to the self-identifying white Latinos. According to a study, Black Latinos also reported having higher rates of hypertension than their white Latino counterparts. Now knowing these facts, why is this not being recorded? Why are Black Latina girls experiencing higher levels of depression than white Latina girls? But the most important question is what can we do to fix it?

First, recognition of the diversity in the Latino community is important to have any steps towards progress. The race-related dialogue happening in society must shapeshift to include Afro-Latinos as well, because ignorance prevents change. The solutions are not black, white or even Latino. They are intersectional, much like Afro-Latinos.