During halftime, the ceremony took place on the field.  Five people were honored, but only three could make it. After the ceremony, the recipients were given a tour of the administrative building hallway, where their Hall of Fame plaques are now displayed.  The alumni association put all hands on deck to congratulate the fellow inductees.

Anyone who attended Venice can be part of the Hall of Fame, if they did something remarkable in their lives. After being in existence for over a hundred years, Venice High School now has a Hall of Fame.

The  alumni association is an organization that consists of Venice students that graduated.  The association raises scholarship money and helps the school improve in many ways.

Here’s are the inductees

Craig Breedlove is an Ameican professional race car driver and a five-time land speed record holder. He was the first person in history to reach 500 m.p.h and 600 m.p.h. His car, the Spirit of America, was displayed for decades at the Museum of Science and Industry in Chicago. The Beach Boys’ song Spirit of America was “inspired by” Breedlove’s land speed record, set in 1963. 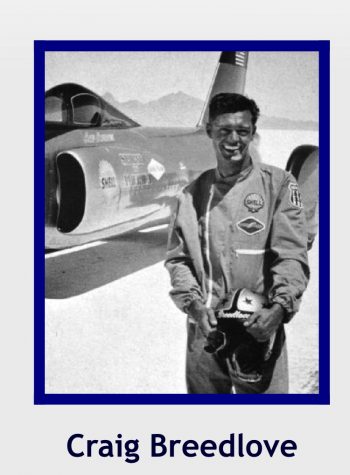 Barbara Carrasco  is an artist and muralist with her art exhibited in the U.S. and Europe. Her mural sketches are in the Permanent Collection of Works on Paper at the Library of Congress in Washington D.C. A permanent collection of her papers are archived at Stanford University Special Collections. Carrasco’s image of labor leader and civil rights activist Dolores Huerta was adapted as a Girl Scout merit badge. 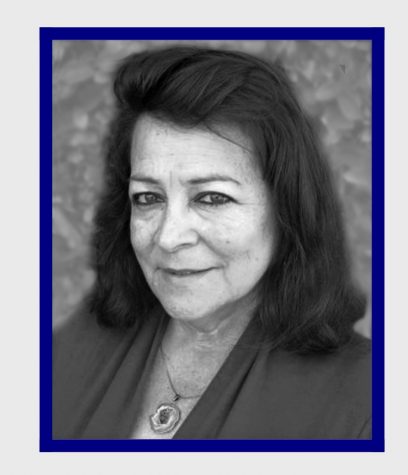 Stacy Peralta was an original Z-Boy (Zephyr Competition Team) of Dogtown (Venice, CA). At 19, Peralta became the highest ranked professional skateboarder. In 1992, he began directing and producing television. He directed and co-wrote the award-winning documentary “Dogtown and Z-Boys” and directed several other films. He also directed and produced skating demo  videos for skaters such as Tony Hawk. 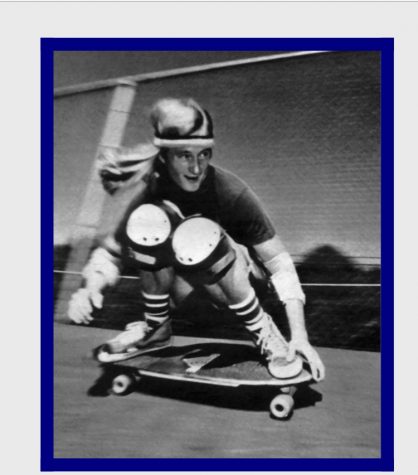 Jerry Turner played varsity football and baseball at Venice 1970-1972. A member of the All-City First Team in 1971 and 1972, he was captain and lead the 1972 City Championship team. He was named L.A. City Player of the Year. Drafted by the San Diego Padres right out of Venice, Turner played with the Chicago White Sox in 1981 and then with the Detroit Tigers in 1982. He played 10 years in the Major Leagues. 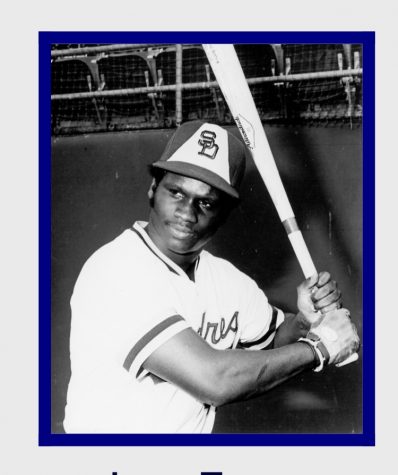 Harry F. Winebrenner studied art at the University of Chicago, the British Academy in Rome and Académie de la Grande Chaumière in Paris. He taught in Chicago before becoming the Art Director at Venice High for 26 years. Winebrenner sculpted “Fountain of Education” which was erected in front of the Venice campus in 1923. Myrna Loy posed for the central figure “Inspiration” in the allegorical sculpture group. 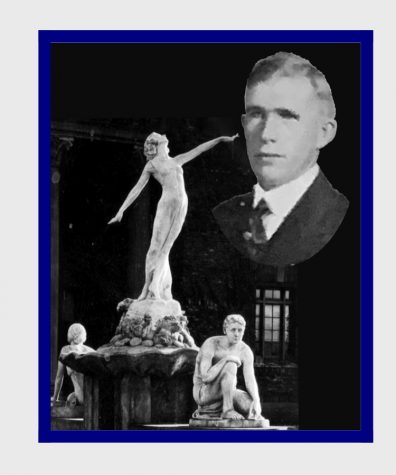