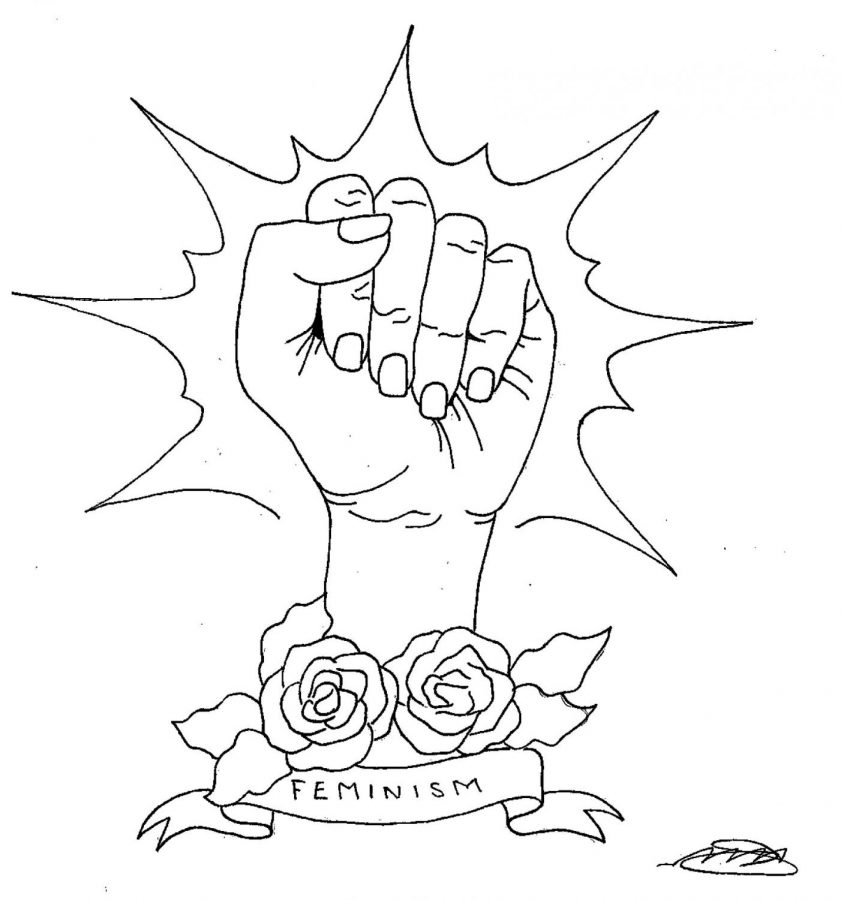 Stronger feminism is needed because of the equality that it has given this diverse country. The word feminism is often perceived as a “bad word” because of its original purpose: to make men and women equal. A lot of the times the word even gets misinterpreted as women wanting to be “better” than men, and that’s because most men in charge want to keep the privilege they have over women.
Feminism was a radical thought in the late 1840s because women were perceived in diminutive ways. Their thoughts and ideas didn’t matter. They were supposed to be mothers and wives. Those were their professions, even though women were and are just as capable as men.
“Many attendees thought voting rights for women were beyond the pale, but were swayed when Frederick Douglass argued that he could not accept the right to vote as a black man if women could not also claim that right,” according to the article Feminism by A&E Television on History.com.
Abolitionist, public speaker and political figure Frederick Douglass used his own privilege at the time to support women, and as a black man living in the 1840s, he wasn’t equal to the white men in power, but they listened. He was a feminist and he fought for what was seen as radical.
“Feminism can be interpreted very differently in society,” said junior Fatma Ali. ”Unfortunately, people view feminism as girly, and as if women think they’re better than men. They ignored the purpose of feminism, which is equal rights for men and women.”
Feminism has brought liberty for men and women. Feminist activist and Surpreme Court Justice, Ruth Bader Ginsburg proved that there was inequality between men and women by showing them first the inequalities that men faced. In Weinberger v. Wiesenfeld, Ginsburg successfully argued against a provision in the Social Security Act that denied to widowed fathers benefits afforded to widowed mothers. She was an important feminist who argued that the law denied men the same opportunities as women to care personally for their families.
”Ginsburg took a broad look at gender discrimination, fighting not just for the women left behind, but for the men who were discriminated against as well,” according to an article on Ruth Bader Ginsberg on Oyez, a website on Supreme Court archives.
Ginsberg paved the way for both men and women to be equal, and still at 86 years old, she fights for feminism. Many people fight for feminism today because of its importance.
“Feminism means to me, the fight for equality between men and women,” said junior Kayla Feeny. “We need feminism because if it never existed, women would still be treated like objects and wouldn’t be able to work the same jobs as men.”