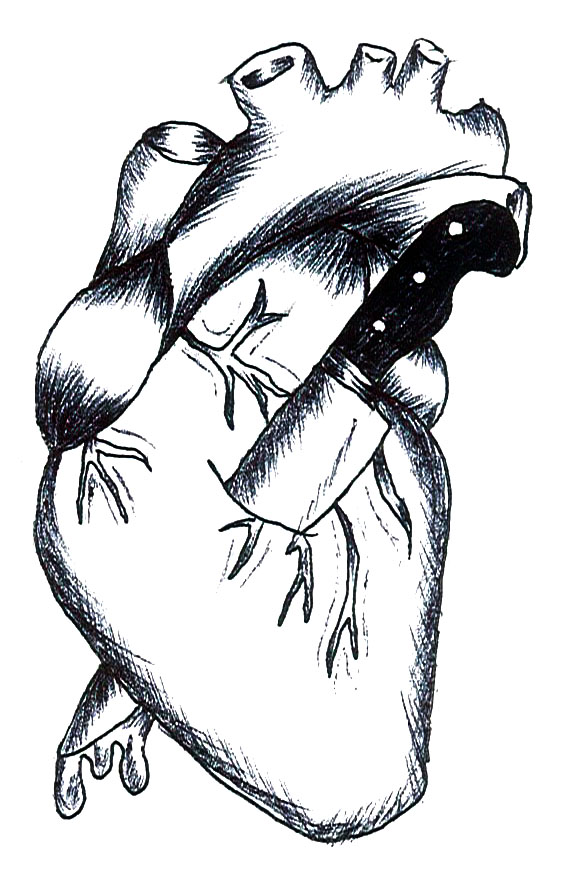 For most, love is bittersweet — one moment, we can’t stay away from our significant other. The next, we want nothing to do with them. For these criminals, their love was beyond bittersweet – it was fatal. In honor of Valentine’s Day, The Oarsman has chronicled some of the most iconic crimes of passion.

A textbook example of a love triangle turned fatal is the case of Rachel Wade, Sarah Ludemann, and the boy stringing them both along, Joshua Camacho. In the midst of Wade and Camacho’s relationship, Camacho began seeing Ludemann, much to Wade’s dismay, according to thedailybeast.com. Once Wade became aware of the affair, her and Ludemann began exchanging threatening text messages with one another, eventually resulting in then 19-year-old Wade stabbing Ludemann in the heart in April 2009. Wade was sentenced to 27 years in prison in 2010 for murder in the second degree, according to the website.

After demanding that Fisher leave, the confrontation escalated to Fisher shooting Buttafucco in the face as she turned to retreat back into her home. The blast severely wounded Buttafucco and deafened her in one ear, leaving her unconscious for hours. According to Mary Jo Buttafucco in an ABC 20/20 special from 2019, it was a “miracle” that she survived. For her heinous crime, Fisher was sentenced to five to 15 years in prison, serving only 8 after being granted parole in 1999.

It’s not unusual for an adult to wish they were a teenager again, but in Erin McLean’s case, this desire turned deadly. As a married PhD student, McLean met then 17-year-old Sean Powell at an internship. The two then began engaging in a highly inappropriate relationship, complete with McLean “tutoring” Powell and allowing him to live in a spare room in the house she shared with her husband, Eric, according to Oxygen.com. Fed up with the flaunting of their affair in his home, Eric McLean bought a rifle and, in his words, used it to “scare” Powell. Powell then charged at the gun, resulting in a fatal gunshot wound. In the aftermath of the shooting, Eric McLean was not sentenced to murder, instead spending only 90 days in jail for reckless homicide.