Baseball is Ready for its Season 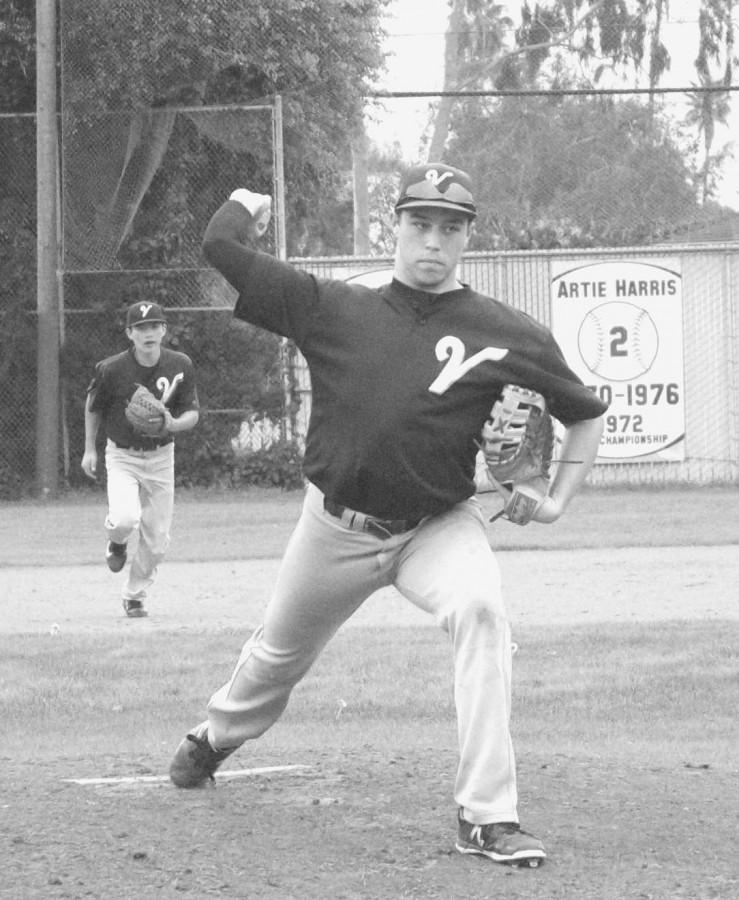 Venice High’s baseball team is scheduled to have their first home game on Feb. 20 at 3 p.m.

The previous year, the Gondos had a 13-19 record overall for the season.

Since the beginning of the school year the baseball team has been practicing non-stop to improve their skills. Now rolling around to spring, they have their eyes set on winning the league.

When asked about the team this season, Coach Kevin Brockway stated “ the team looks good, they have a huge desire to be successful.”

The varsity captains, Anthony Arango, Anthony Anderson and Mazden Mastromauro, also have high hopes for their team this season.

“I want this team to win league and go to playoffs,” says Captain Anthony Arango.

To help the JV team stay focused throughout the upcoming season Captain Mazden Mastromauro says he aims to “set a good example for the underclassmen and teach them not to take it easy.”

Baseball team members are looking forward to a successful season.