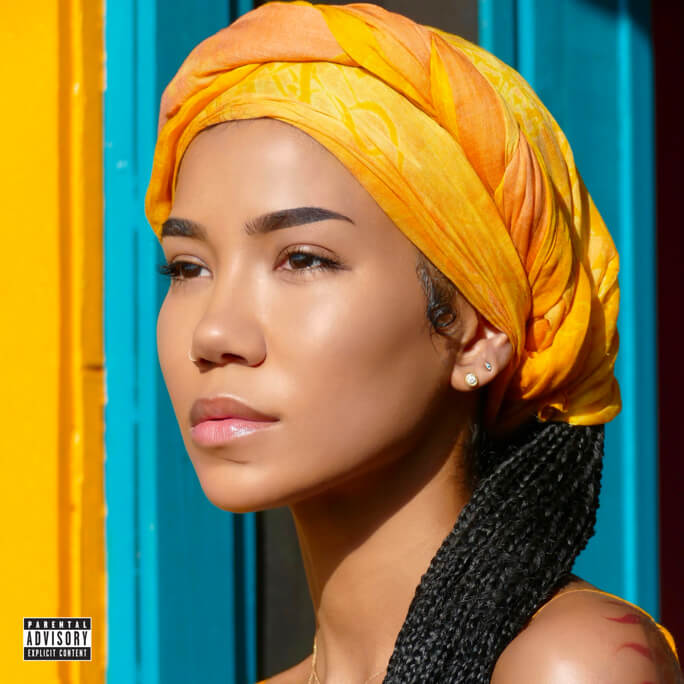 Jhené Aiko, known for her soft melodic tones and soulful sound, did not disappoint fans with the release of her third studio album “Chilombo”, on March 6.  The title refers to the artist’s last name which translates to “wild beast,” as she explains in a video interview with Billboard News;posted on March 6, which can be found on their website or YouTube channel. She took to an Instagram story post to further explain the meaning of the title to fans.

L is for Love. Love is Living On Valued Energy. Taking care of the future by being fully present in. this. moment.

OM is the sound of the universe. The solution is sound.

B represents the leg and the foot… foundation. B is for base; basics, beginnings

In this album, Aiko gets personal with fans within the art of storytelling, as the artist explores life post-heartbreak, romance, sensuality, loss of a loved one, female empowerment and maintaining inner peace.

Venice students have described feeling a sense of calm when listening to Aiko.

“I just feel like the songs can help out anyone going through a breakup or something or when they’ve hit a rough patch,”said sophomore Lizbeth Bonilla. “I feel like they’re motivational in a way, she takes my words and puts it into a song so I’m here for it.”

This sense of peace could come from Aiko’s use of crystal alchemy sound bowls that tap into sound healing.

“I basically was recording and had a session at my house where I just played different bowls to the music; every chakra has a note that corresponds with it,” Aiko said in an interview with Billboard’s Carl Lamarre.

This isn’t Aiko’s first time incorporating healing energy into music. This artist has used the same method in a video on her YouTube page “Trigger Protection Mantra”, which was released  after her leading single “Triggered.” The album has a track list of 20 songs, each created with its own vibrational healing and tending to a different chakra.

“I’ve just been studying how sound can be a form of healing, and I’m incorporating these healing instruments into the music so that I can really put that intention into my music to heal,” said Aiko in an interview with Elle.

Chilambo debuted at #1 on the Billboard Top R&B Album charts and at #2 on the Billboard 200. This is Aiko’s highest selling album of her career, and ranks as the biggest album debut from a female R&B artist since Beyoncé’s Lemonade in April of 2016. As of the week of March 28, it sits at #5 on the Billboard Top 200 chart and has sold 152,000 album-equivalent units, including 38,000 pure album sales and has gained over 700 million streams. Leading singles include

Aiko was set to kick off her tour “The Magic Hour”, on May 1, but due to the recent COVID-19 outbreak, it has been postponed.