Obscure Movies to Watch during this Pandemic 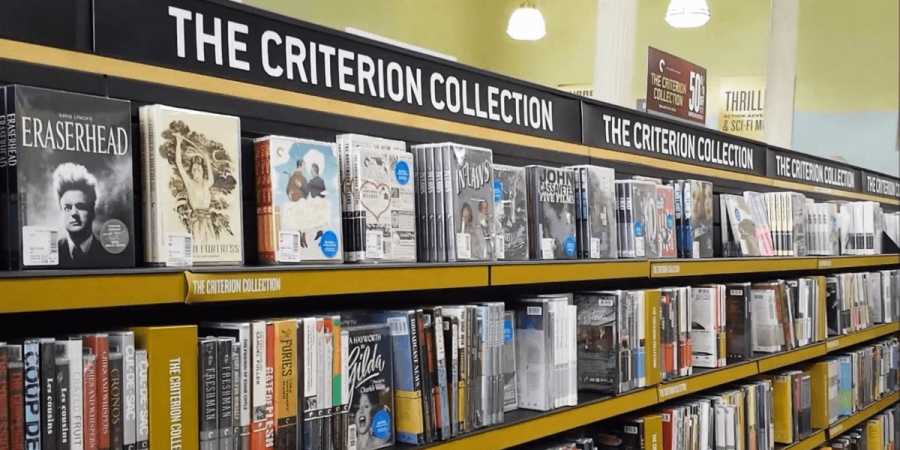 I get it, you’re distracted by the global pandemic. The world is collapsing around you, God has forsaken us all. Let’s forget that for a moment and watch some movies. Some of these movies made me wildly uncomfortable and  some are a few of my favorite movies. That said, I love them all.

I have nothing but time in these 2-plus months, so I really have nothing better to do. I’ll review by director, then by their top three most well-known movies. No, this isn’t relevant to those who still believe in time. These are all older films, lucky for you, on week one of the quarantine I stopped believing in time in the linear sense we’ve grown accustomed to.

Most of these movies are part of the Criterion Collection, the rest you can probably find on Canopy, some you might have to rent for lack of better options. A vast majority of these I have in my personal collection, so finding them has never been an issue. I wish you luck in your search if you want to find them.

Lynch is my all-time favorite director. The way he paints a beautiful picture of surrealism on a canvas of film never fails to impress me. His movies always move me, which is difficult for someone who makes the kind of movies that Lynch makes. His movies are like Mad Libs. He gives you a bunch of blanks for you to fill in yourself.

It isn’t often that a movie filmed in black-and-white is so vivid, the emotions of the characters so well captured, that you can see it clearly in color. “Eraserhead” is one of them. Little is known about the true meaning of the movie because Lynch won’t tell anyone. It was his debut film and still remains a classic in the genre of surrealism to this day. Lynch has said it is his most spiritual film, but refuses to elaborate. I personally think it’s about a man accepting his wrongs as part of him and journeying to a peaceful afterlife, but I’ll let you form your own opinions.

Lynch takes a classic murder-mystery genre and flips it on its head. For starters, there aren’t actually any murders. It’s the story of two different versions of a similar world. It’s beautifully dreamlike, you are living a dream that Lynch carefully crafted, and a dismal reality that is just as well created.

This is the perfect precursor to the third season of “Twin Peaks,” not in story but in style. It’s the story of a jazz musician driven to madness, with a genius soundtrack put together by Trent Reznor. It looks how Nine Inch Nails sounds, and it’s fantastic.

All of Tarkovsky’s movies can be boiled down to a very simple theme; giving away something to get something unattainable back. His movies are very dense, there’s plenty to unpack in all of them, but it always leads up to a beautifully produced ending.

The Zone is a post-apocalyptic area whose origin is never truly understood. It gives many their deepest dreams, but takes as it sees fit. The film follows two men and their guide as they brave the zone. It’s like Annihilation, but better in every aspect.

A man struggles to accept the death of his wife on a strange planet as it slowly takes his sanity. It again follows the theme of giving something to get something you deem more important, sanity or love.

This is my favorite Tarkovsky film, sadly there really isn’t that much I can say that won’t give away the ending. It’s about a man who will do anything to stop a war that will end humanity. It’s about the sacrifice one man will make for all of man.

It’s rare for a director to get known and become a legend for a movie he never made. Jodorowsky is one of those legends. All of his movies are incredibly spiritual and very religious. The perfect way to describe the general feel of a Jodorowsky film would be mixing a Dr. Suess book with a James Joyce novel and throwing it onto a screen.

I’ll be real with you, I haven’t watched this one all the way through. I’ve watched scenes here and there, but it is his most famous movie so I thought I’d go into it. It’s the story of a Christ-like figure making his way to a heaven-like setting. That’s all I can really say because I don’t know enough to do a full review.

For lack of better words, it’s a western film. It’s the story of revenge in an unforgiving alternative western society. The world that “El Topo” takes place in is like a mix of a classic western and an episode of “Twilight Zone.” It has all the aspects of a western film, but for some reason it just doesn’t feel like one. I can’t say too much more without giving something away.

This is a sick joke.