A History of Cancelled Olympic Games 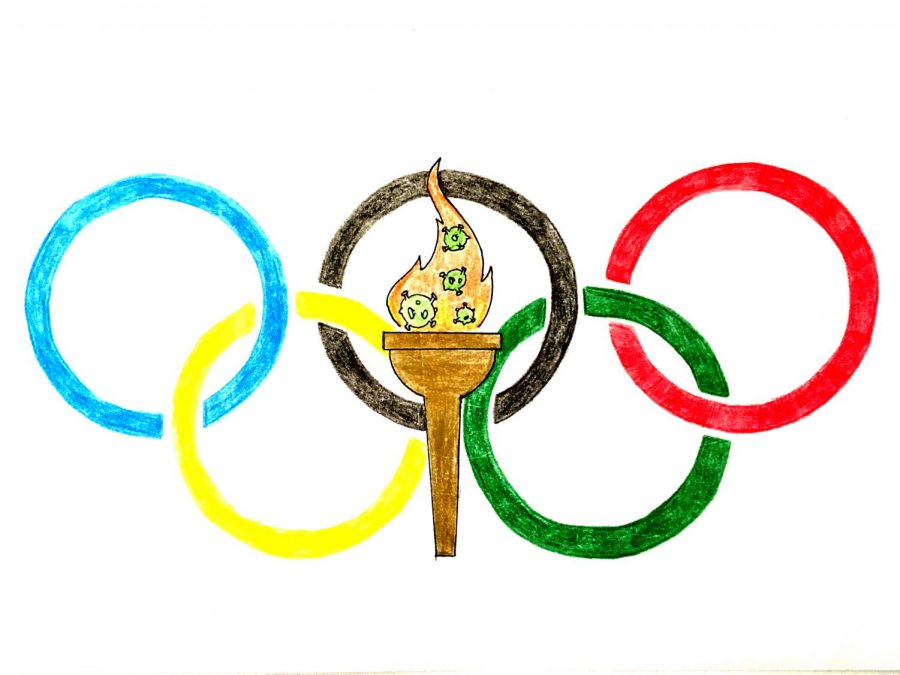 This year, the 2020 Olympics was scheduled to be held in Tokyo between July 24 and August 9. However, it has been postponed due to the virus outbreak of coronavirus.

Have the Olympics ever been cancelled or postponed before?

The Olympics have been canceled a total of five times due to war – but never for a virus. Now the number has grown to six.

Germany and the Olympics

The German Empire won the bid to host the 1916 Summer Olympics. However, plans were shifted due to the outbreak of World War 1 in July 1914, according to the  article “4 Shameful Moments in Olympics History” by Ed Krayewski. The Berlin Games were canceled.

Twenty years later, Germany was scheduled to host the games of 1936 under the Nazi flag, according to Roos. The Germans had strong intentions of demonstrating Adolf Hitler’s theories of racial superiority.

Americans, in a coalition of Jewish and Catholic groups, called on the U.S. Olympic Committee to boycott the games. However, they were ignored by the committee president, a professed Germanophile. The 1936 Berlin games were allowed to continue, reported Roos in his article, “When World Events Disrupted the Olympics.”

The Olympic games of 1940 and 1944 were both cancelled during World War II.

The Summer and Winter Olympics of 1940 were both scheduled to be held in Japan. It was the first time for a non-Western country to host the Olympic Games, according to Roos. However, Japan decided to forfeit its hosting rights when they went to war with China. The Japanese government claimed that the war required “the spiritual and material mobilization of Japan,” according to Aimee Lewis’s CNN article, “What Happened the Last Time the Olympics was Stopped.”

The 1940 games were then rebooked to be hosted in Helsinki, Finland in the summer and the German town of Garmisch-Partenkirchen in the winter. However, both games were cancelled in 1939 due to Hitler’s invasion of Poland, according to Lewis.

It was then planned for London to host the 1944 Summer Olympics, but they were also canceled due to the ongoing war. Same goes for the 1944 Winter games in Cortina d’Ampezzo, Italy.

London was eventually able to host the 1948 games, although athletes of Germany and Japan were banned from participation.

The president of the International Olympic Committee and the Japanese minister made an announcement on March 24. Due to this year’s pandemic of the coronavirus (COVID-19,) the 2020 Tokyo Olympics will be postponed for a year, according to Michelle R. Martinelli of USA Today Sports.

The games will be rescheduled to a date beyond 2020 but no later than the summer of 2021. However, the games will still be referred to as the 2020 Olympics.

Concerns about the coronavirus pandemic have resulted in the cancellations or postponements of major sporting events around the world such as the 2020 Ice Hockey World Championship and basketball’s March Madness. The Olympic Games now join that list.