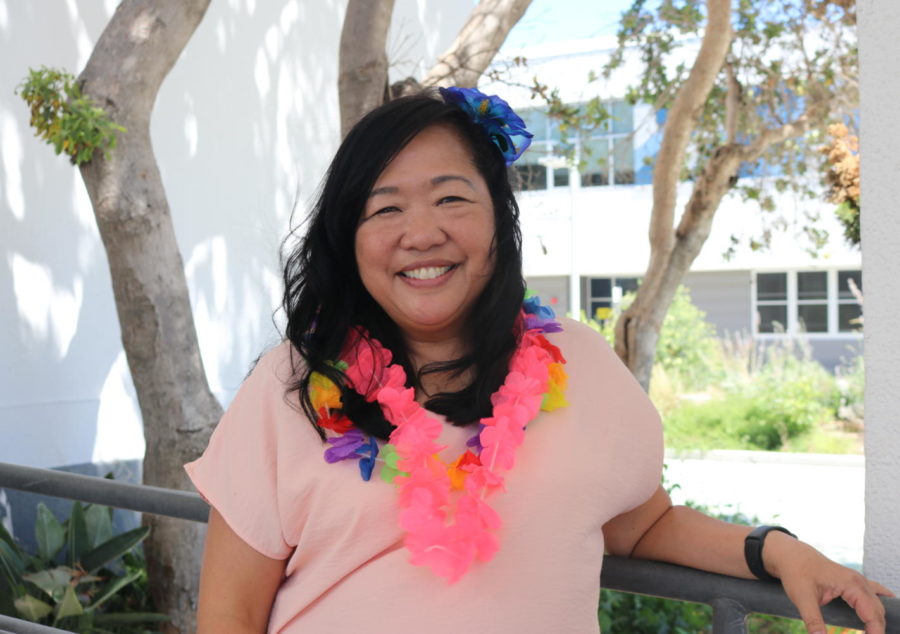 Chew is not only a math teacher at Venice—she’s also an alumnus herself.

“School wasn’t just classes,” she said, reflecting on memories from her time as a student. “School was about homecoming, making floats, your clubs. You’d do a lot more in school than just classes.”

Chew also comments on the change in school culture over the years. She disagrees with the way school has shifted to being more college-bound.

“I think it’s important to go to college, but I just don’t like the way that it’s changed the culture on the campus,” she said. “I think before it was more inclusive for people who are not necessarily college bound.”

Chew has taught AP Calculus and Algebra II for the Venice High World Languages and Global Studies Magnet. She also is the sponsor of the Christian Club. She has a B.A. in Mathematics from the University of California, Los Angeles and an M.A. in Education from the California State University Los Angeles.

After graduating from college as a math major, Chew discovered her calling as a teacher.

“I had no direction,” she said. “Then one day I just decided to go into my bedroom, pray, and ask God. There was one day when I just felt like God told me that I’m supposed to be a teacher.”

Before teaching at Venice High, Mrs. Chew taught at Belmont High for 15 years. She joined the Venice High staff in 2000. Her dad, siblings, and kids have also graduated from Venice High, making it a very special place to her. 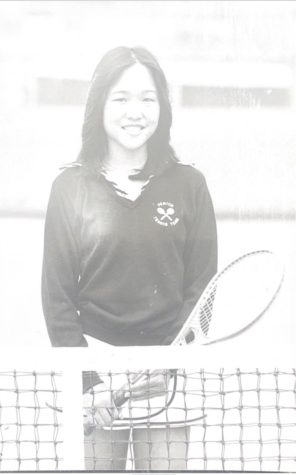 Chew not only gets to teach at a school special to her, but also has her husband—math teacher Randall Chew—as her co-worker.

“I have to say that during the lockdown, it was nice,” she said. “It was nice to have colleagues because, you know, we had technical difficulties. We could help each other, remind each other about different deadlines, and things that we have to do.”

Before leaving, Chew shares the following advice with students.

The Oarsman • Copyright 2022 • FLEX WordPress Theme by SNO • Log in