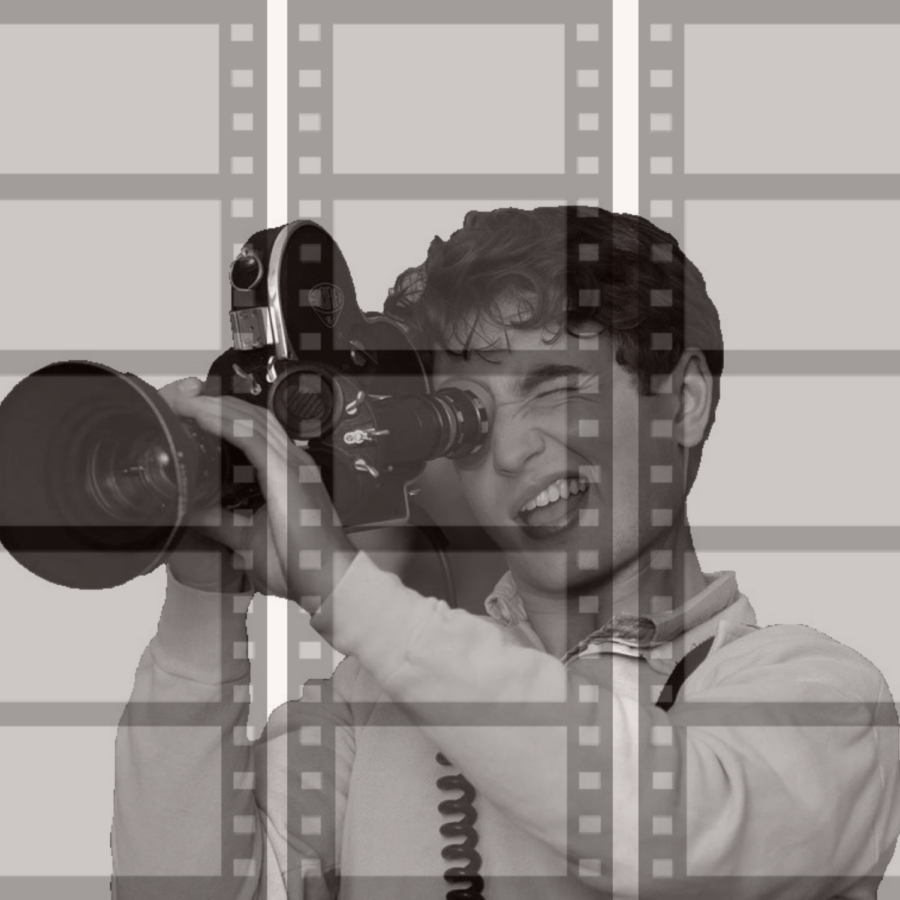 Steven Spielberg’s semi-autobiographical film The Fabelmans tells the story of a young man navigating life, and finding himself. It strikes all the perfect notes of adolescence, family, and inspiration.

Spielberg has taken a few steps away from his most acclaimed work, recently with the likes of West Side Story and working on the Jurassic Park franchise, but I feel The Fabelmans shows a return to what is in my opinion Spielberg’s best work since the 2002 production Catch Me if You Can starring Tom Hanks and Leonardo DiCaprio.

Spielberg does his best work when telling the story of someone’s life, and seeing that he’s supposedly lived this story; it feels natural that his latest film follows suit.

Sammy Fabelman is a young boy in a family of six. Sammy isn’t a nerdy kid, nor is he a super jock. He seems to just be drifting through high school. Because of his dad’s work the Fabelmans have to move all around the country and never let Sammy acclimatize to any of these new lives which he’s presented with. This is why Sammy falls in love with making films; it allows him to capture a world that he can control, and a world that he won’t leave and that won’t leave him.

There are moments of high comedy and bitter despondency that are sure to tug at some heart strings.

Gabrielle LaBelle stars as Sammy Fabelman and shines in the role. The 20 year old Canadian-American has featured in a couple of feature films before, but this is his first major role, and he handles it with elegance and confidence.

While LaBelle does a solid job, I feel that Michelle Williams, the mother of Sammy Fabelman, steals the show. Everything from her visual aesthetic, to her emotional sincerity on screen, Williams encapsulates what it means to be the mother of four.

Spielberg provides the audience with some bodacious scenes, and a topic of discussion for every person walking out of the movie theater.

At the end of the film, it seems as if Sammy Fabelman has solved every problem bestowed upon him. He’s at college making films, living his dream, but sprints to his dad’s house thinking he’s having a heart attack, when in reality it’s a panic attack.

As his dad is calming him down, he starts to have a panic attack of his own. I think this is Spielberg showing a side of the transition from juvenescence to adulthood, that isn’t spoken about enough. 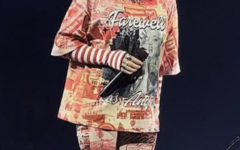 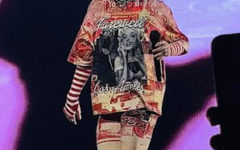 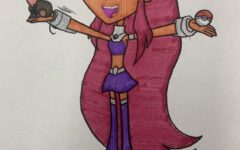 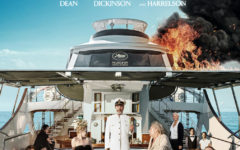 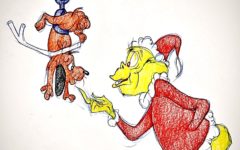 Building Sets For ‘How The Grinch Stole Christmas’